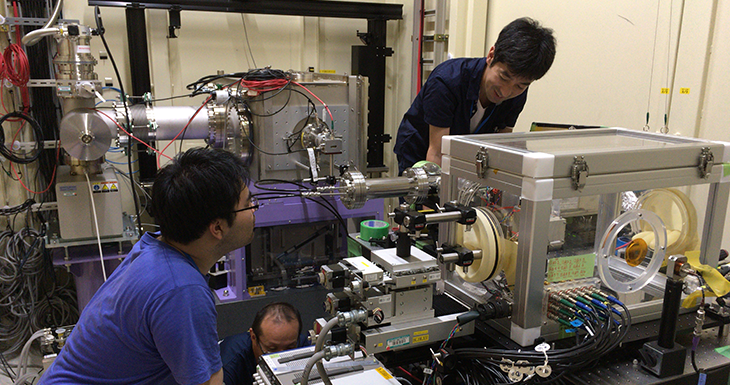 Nuclear Excitation with the Lowest Energy in Nature Realized for the First Time
-A major step toward the realization of an ultra-precise nuclear clock.-

Prof. Koji Yoshimura and his colleagues at the Institute for Interdisciplinary Research for Basic Sciences, in collaboration with the National Institute of Advanced Industrial Science and Technology (AIST), RIKEN, Osaka University, Kyoto University, Tohoku University, Vienna University of Technology, and Japan Synchrotron Radiation Research Institute, have succeeded in generating the nuclear state (isomer state) of thorium-229, which has the lowest excitation energy in nature, for the first time in the world using the high-brilliance X-rays of SPring-8.

They have succeeded in generating the nuclear state (isomer state) of thorium-229 with the lowest excitation energy in nature, which is the basis of a groundbreaking technology that will make it possible not only to realize a clock that is far more precise than the current one, with a deviation of only one second in 300 billion years, but also to observe changes in the natural constant due to the expansion of the universe. 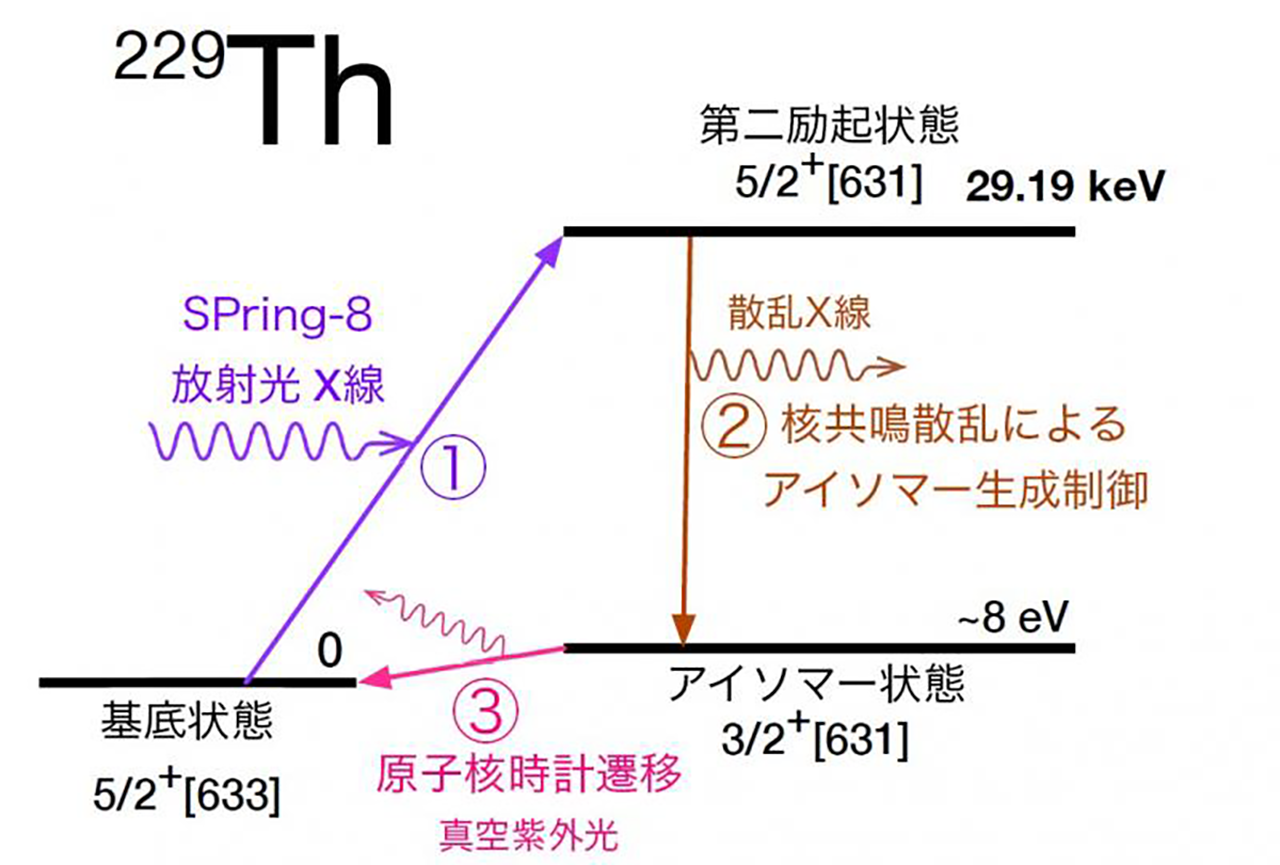 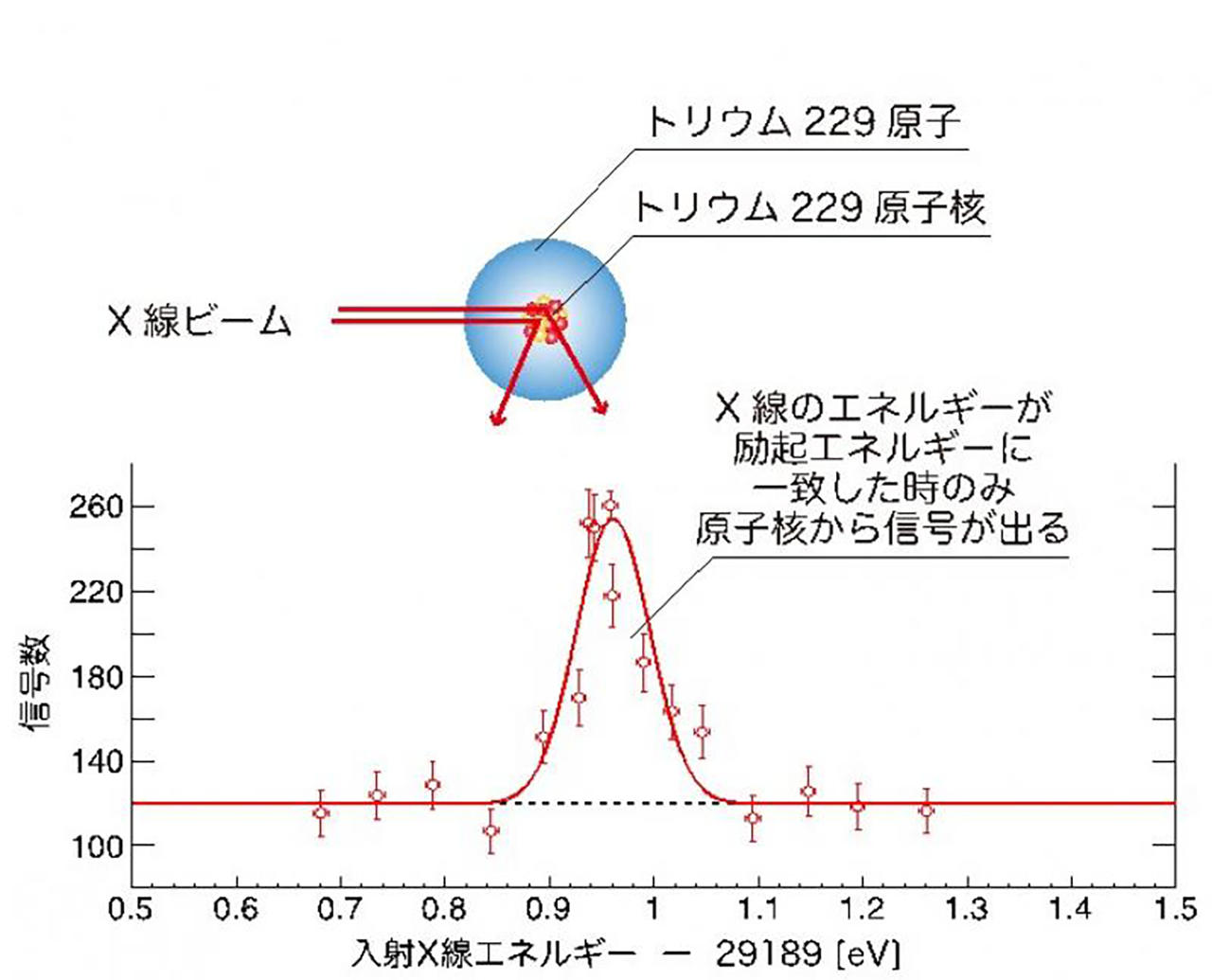