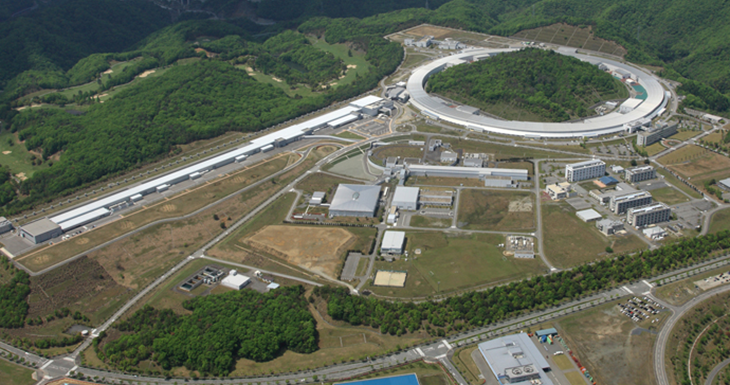 A research group led by Associate Professor Michihiro Suga, Associate Professor Osamu Akita, and Professor Jianren Shen at the Institute for Interdisciplinary Research, Okayama University, and a researcher Hideo Gogo at RIKEN has determined the steric structure of the “warped chair” catalyst of photosystem II just before the formation of oxygen molecules. The results reveal the mechanism of the reaction that forms molecular oxygen in photosynthesis. The results of this research published as a Research Article in the American scientific journal Science. Photosynthesis is initiated by a reaction in which a protein called photosystem II uses light energy to extract electrons and hydrogen ions from water molecules to form oxygen molecules. The three-dimensional structure of the catalytic part where the reaction occurs and the site of oxygen formation had been cleared in previous report, but the mechanism of oxygen molecule formation was not well understood. The research group used SR X-ray to a crystal of photosystem II with a beam of the X-ray free electron laser (XFEL) facility SACLA, and analyzed its three-dimensional structure with high resolution.As a result, two oxygen atoms considered necessary for the formation of oxygen molecules were found in the catalyst, and the chemical properties of these two oxygen atoms were clarified by considering the results of quantum chemical calculations.

The mechanism of oxygen molecule formation revealed in this study is expected to provide important insights for the development of artificial photosynthesis technology, which uses light energy to extract electrons and hydrogen ions from water to produce useful chemicals. 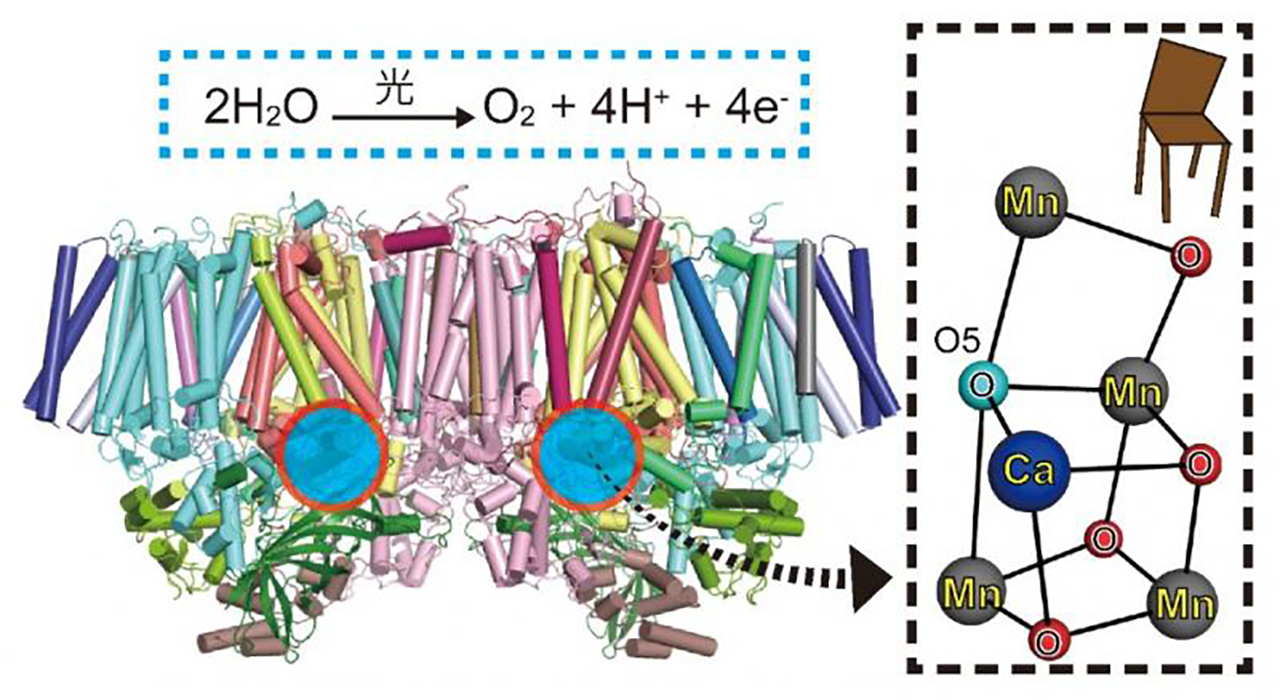